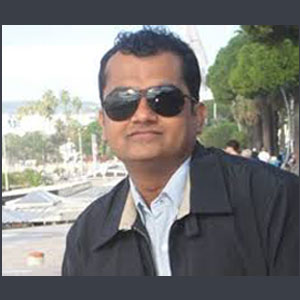 MUMBAI: Ashish Golwalkar who recently resigned from the post of Senior VP – Programming Star Plus is set to join rival broadcaster Sony as head of non-fiction.

A source close to the development said, “It was one of the last holes that needed to be filled and Ashish is the best fit. He is likely to join from December 1.”

Before Star he was associated with Zee Entertainment Enterprise Limited for over 11 and half years. The last post that he had in Zee was as Head of Non-fiction Programming.
The company had earlier appointed Danish Khan as EVP & business head for Sony Entertainment Television.

Additionally, as a part of Khan’s core team, the company roped in Anup Vishwanathan as SVP and head marketing, Anshuman Sinha has come on board as SVP and senior creative director, whereas Ritesh Modi as VP and creative director. The trio alongside Khan will be working with a battery of seasoned professionals at MSM.